Not all photographers have time to capture the perfect moment for a shot. That’s probably the reason why those photographs which are taken not one second too early or too late are the ones we most appreciate on a whole number of levels.

Such photographs capture a variety of different situations. One of these is that shot taken one second before something inevitable happens — there’s something particularly striking about such shots, regardless of whether what’s about to follow is good, bad, disastrous or just plain amusing.

Here are 20 such photographs which you cannot help but look at and imagine the outcome that occurred a split second later. Superb!

1. Problems happen when you least expect it!

2. You can’t let a soap bubble just fall to the ground… 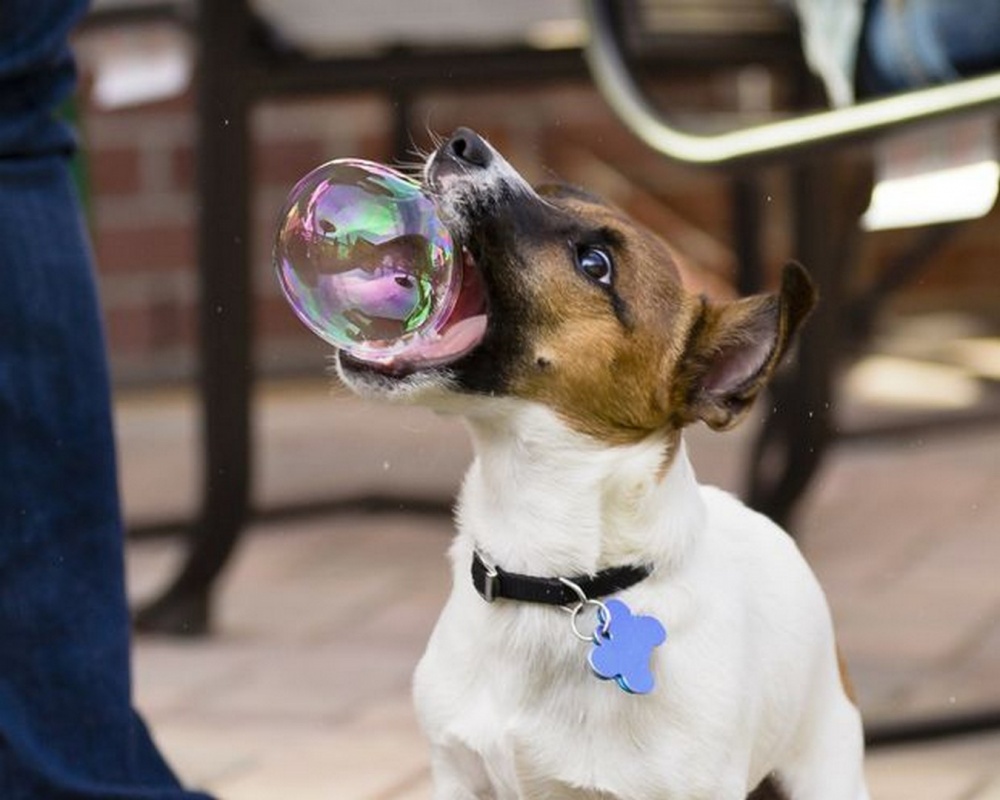 3. You don’t catch me that easily! 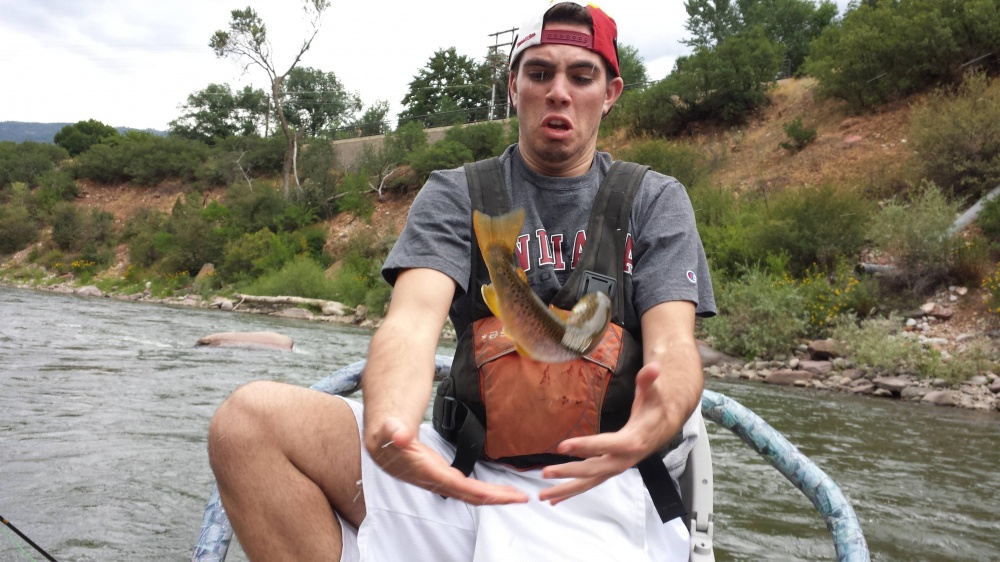