The Hollywood elite really seem intent on alienating themselves from normal Americans like you, me, or Mike Rowe! Actress Gwyneth Paltrow and Chris Martin named their child Apple, and of course there’s Sage Moonblood, the son of action-star Sylvester Stallone. It honestly seems like these celebrities want their children to suffer in life. Brad Pitt and Angelina Jolie’s kid named Maddox, Nicole Kidman and Keith Urban’s Sunday Rose, and perhaps the most famous of them all: Michael Jackson’s son named Blanket.

Whenever you hear that a celebrity is about to name their new baby, it’s quite understandable to expect them to come up with something as insane as these two Australian Twins. There’s just something about fame that makes people lose their grip on reality. Like this “regular guy” who pretended to be famous for a day, enough days being treated like God would make anyone start to think they’re special.

The quantity of odd baby names out there is a bit baffling, but that’s not what this list is about. We’re here to show you that for every oddball in Hollywood, there are some regular down-to-Earth human beings who just happen to be celebrities. Here are some of the most uniquely creative, yet appropriately normal, names that Hollywood has to offer! 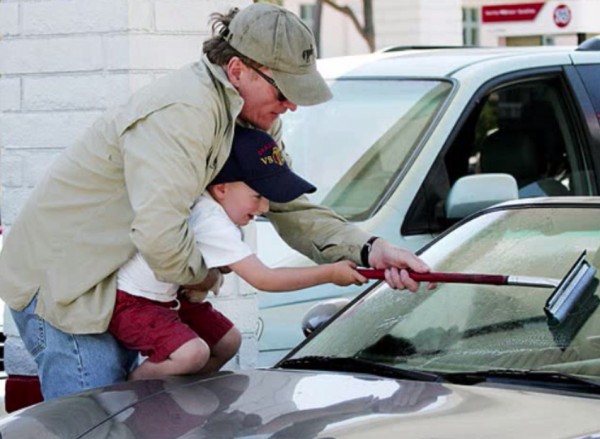 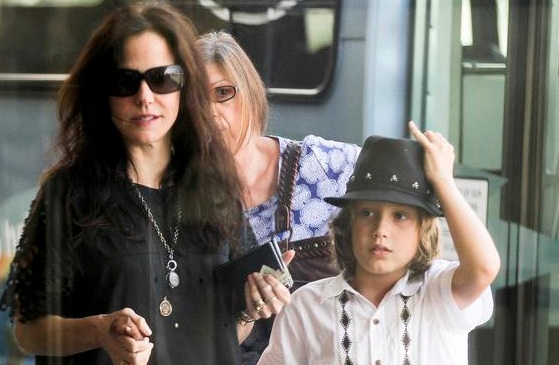 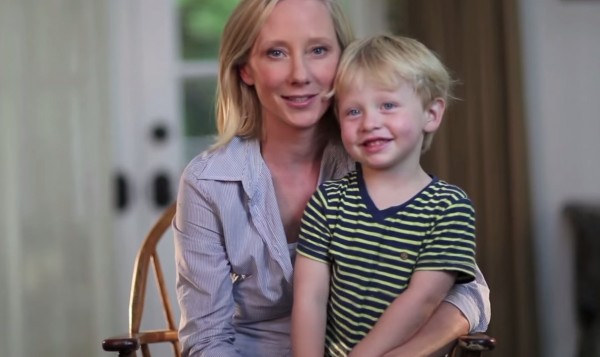