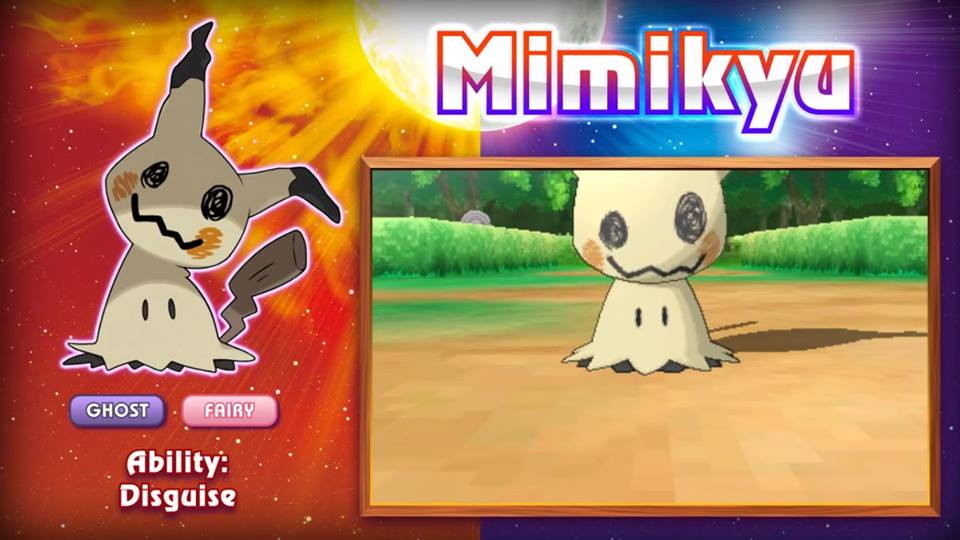 Who Keeps its Japanese name and its ability Disguise which allows it to escape damage from an enemy’s attack just one time, and then its appearance changes. 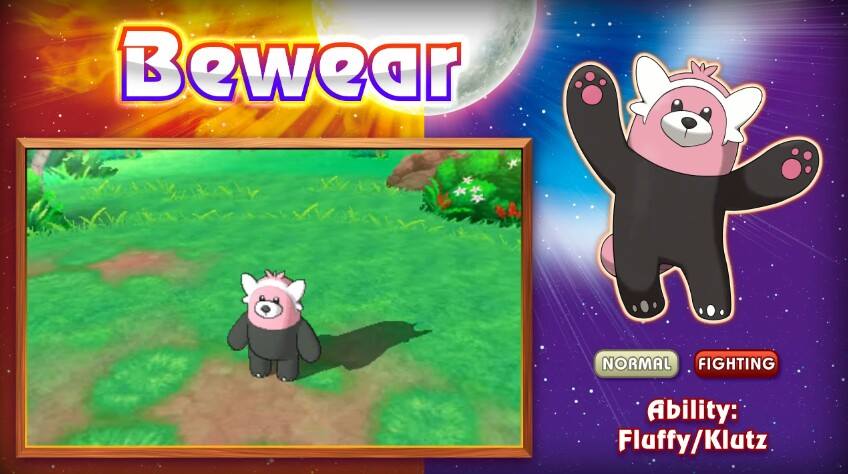 New in game futures can be seen [here]