Finally we get the first official trailer for the heavily anticipated Suicide Squad movie. The first trailer shows us all of the characters including a look at Jared Leto as the Joker. The Suicide Squad is an antihero team that consists of, incarcerated, death row supervillains. These villains are used for high-risk, black ops missions by covert assets of the United States government. The film’s cast will include Will Smith as Deadshot, Jared Leto as the Joker, Cara Delevingne as Enchantress, Margot Robbie as Harley Quinn, Jai Courtney as Captain Boomerang, and Adewale Akinnuoye-Agbaje as killer Croc. The movie will be released in theaters August 5. 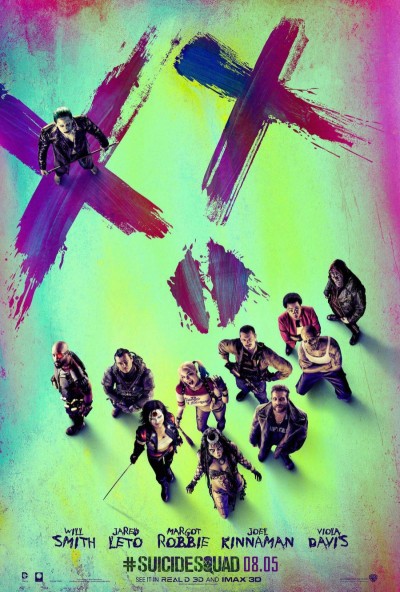